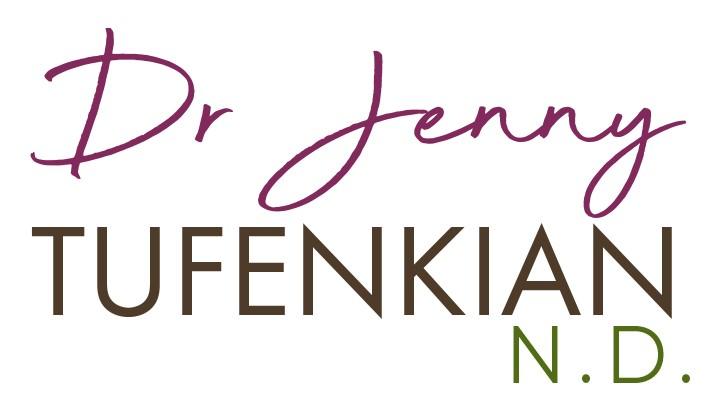 Heeding the Call to Heal: Women Physicians in History 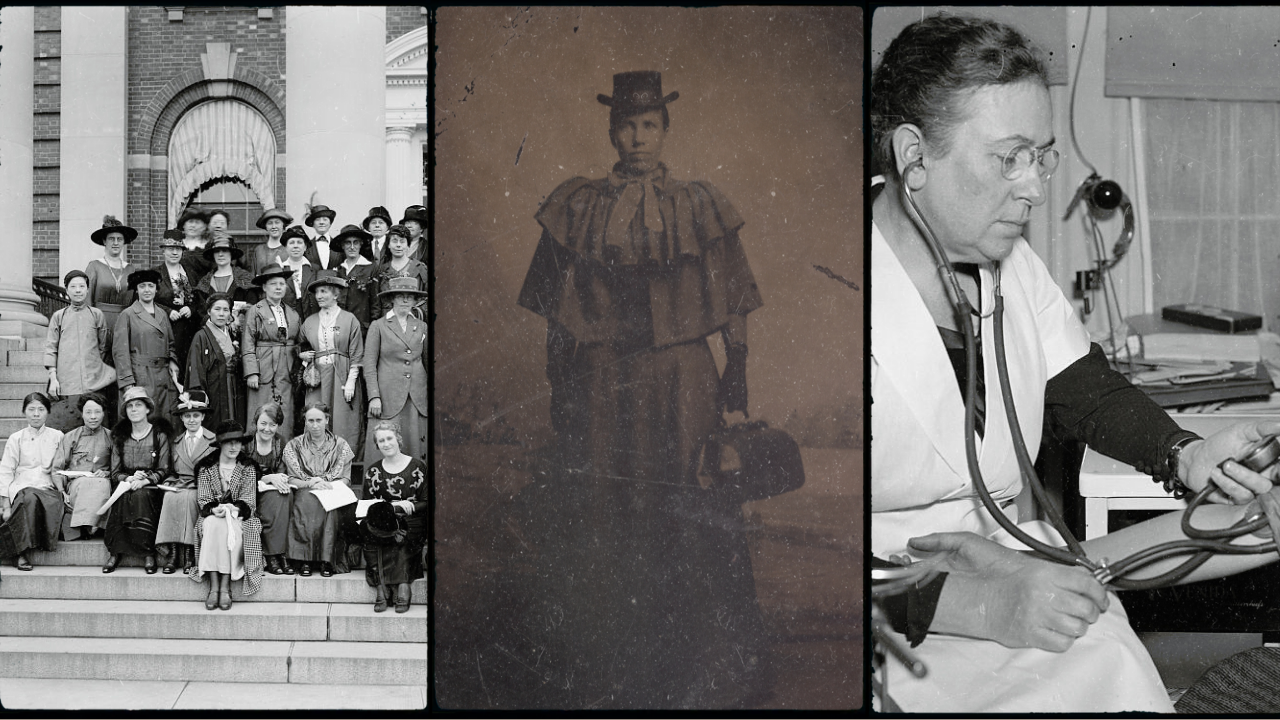 I was entering first grade and it became legal, yes legal for girls and women to  wear pants to school! My mom was so happy and we celebrated! I remember her excitement to this day.

She invested heavily in sewing matching polyester wash-and-wear pantsuits (ooh so sexy) for her new teacher outfits- and I got to wear flowered jeans my first day of school!

It was 1970. WOW. How far we have come. And…As a child I looked around me and the women I knew worked. I grew up with the idea I could do anything I wanted. Yet…..the reality was something quite different.

We are known for our humanity.

We all know the story: Glass ceilings, things that are not spoken but understood. And things we did not understand- or even know we were agreeing to.

My mom, my aunt, my best friend’s mom all had professions AND they were expected to do all the housework and parenting. I do not remember anyone questioning these things at the time- they pushed themselves to do it ALL well.

I think the truth is- as much as I want to celebrate the shift we are all making in our culture to make it so all of us- no matter our sexual identity, preference or race we are known for our humanity.

It is these unconscious roles we are still playing out that I am most curious to uncover and shift in myself as well as in the collective.

WOW. How different that will be for  everyone when women ALL AROUND THE WORLD can really BE in their power, grace and intelligence as equal co- creators.

I feel better just writing that! What a vision-balance and equality!

I want to honor International Women’s Day with looking at some very brave and unique women who against all odds pursued the same dream I had- to be a physician.

My great- grandmother, like many of your relatives, was the neighborhood healer. Women have been natural health providers since the beginning of time, but are still less represented in professional healthcare settings than men.

Here are some very cool women throughout history who felt the call to healing and against all odds- including severe racial and gender discrimination they became doctors. Not surprisingly, many of them were also deep advocates for equality and the suffrage movement.

Metrodora, the first female physician was in Historical records of the Western world

A Greek doctor sometime around 200-400 CE. She penned the oldest medical book known to have been written by a woman, On the Diseases and Cures of Women.”[1]

In addition to being an accomplished gynecologist, midwife and innovative surgeon Metrodora wrote several books.

Her notable books are On the Uterus, Abdomen, and Kidneys and On Diseases and Cures of Women in which she explained the particulars of the diseases which commonly afflict women.[2]

A true pioneer, she battled deep-seated prejudice against women and African Americans in medicine.

After earning her degree in Boston, she spent time in Richmond, Virginia after the Civil War, caring for formerly enslaved people. In 1883, Dr. Crumpler published her Book of Medical Discourses. It chronicles her experiences as a doctor and provides guidance on maternal and child health. [3]

In the 1930’s, she treated Black patients and studied racism in the healthcare system. Through her work, Dr. Alexander showed how segregation and racism harmed Black Americans' health.[4]

Many of the early female physicians were radical political participants as well- supporting the suffragist movements and spending time in jail because of it.

“Throughout her activist life, Dr. Marie Equi honored human life and dignity above all. She supported family planning, labor reform, women’s suffrage, and fair wages. Dr. Equi was among the early Oregon women registered to vote and for jury duty.

She was arrested on June 30, 1919 for protesting at a War Preparedness parade. Under the Espionage Act, she was charged with sedition and sentenced to three years at San Quentin Prison in California.

President Woodrow Wilson reduced her sentence to a year and a day. Marie was released early for good behavior after serving ten months.”[5] She was also persecuted for her sexual preferences.

The woman died the next day and, as La Flesche later wrote, she "saw the need of my people for a good physician."[6]

She recalled that being a doctor “combined the things I loved the most, science and people.” Rodríguez Trías [7]

Dr. Mary Edwards Walker remains the only women ever to receive the Medal of Honor, which she was awarded for her service during the Civil War.

She was frequently arrested for wearing men's clothes, including her signature top hat. She responded to those who criticized her choices, "I don't wear men's clothes, I wear my own clothes."[8]

Elizabeth Blackwell, the first female physician in the USA

Was quoted as saying about her time in medical school:

Very slowly I perceived that a doctor’s wife at the table avoided any communication with me, and that as I walked backwards and forwards to college the ladies stopped to stare at me, as at a curious animal. I afterwards found that I had so shocked Geneva propriety that the theory was fully established either that I was a bad woman, whose designs would gradually become evident, or that, being insane, an outbreak of insanity would soon be apparent.”[10]

One hundred years later….. Two laws were passed in the 1970s which furthered the women’s health movement and increased the number of applicants in medical schools.

The Title IX of the Education Amendments of 1972 outlawed any discrimination based on sex in any educational institute receiving financial funding from the federal government. Another such act the Public Health Service Act of 1975 (sections 794 and 855) banned any discrimination on basis of sex in all government-funded health education establishments.[11]

AND THESE VERY LAWS  LET ME AND MY MOM WEAR PANTS TO SCHOOL!!

In medicine there is room for more growth. We  now see about equal enrollment in school but due to the ‘pipeline leak’ maternity, inequality of pay etc, etc.

The number of actually practicing female physicians drops to 35 percent. And if we look at the leaders in medical establishments- Deans of medical schools- only 6 percent are women. Room to grow for sure.

As I embrace the meaning of this day for myself, and all women who have stood before me here in the world, I realize our power, our intelligence, our wisdom and grace.

The world is in much conflict right now and my prayer is that we can all find a way to live peacefully together where we are all encouraged to express our full power from within- without fear of retaliation or oppression. I believe this is when we are all truly free.

Below are good reads- I am pulling out few excerpts I found inspiring or alarming!

Are You a Physician, Nurse Practitioner, PA, or Coach Who is Struggling to Find Solutions for Patients with ME or Ongoing Fatigue?

DISCOVER THE FUNCTIONAL MEDICAL APPROACH THAT OFFERS PRACTICAL TREATMENT OPTIONS FOR YOUR
MOST CHALLENGING CASES!

How is your heart?

No matter where your heart is today, you can strengthen it for a richer, more satisfying life!

Take a moment to sign up for my new FREE Women's Heart Health eBook
specifically written to address Women's Hearts.

Yes, I want the FREE eBook!